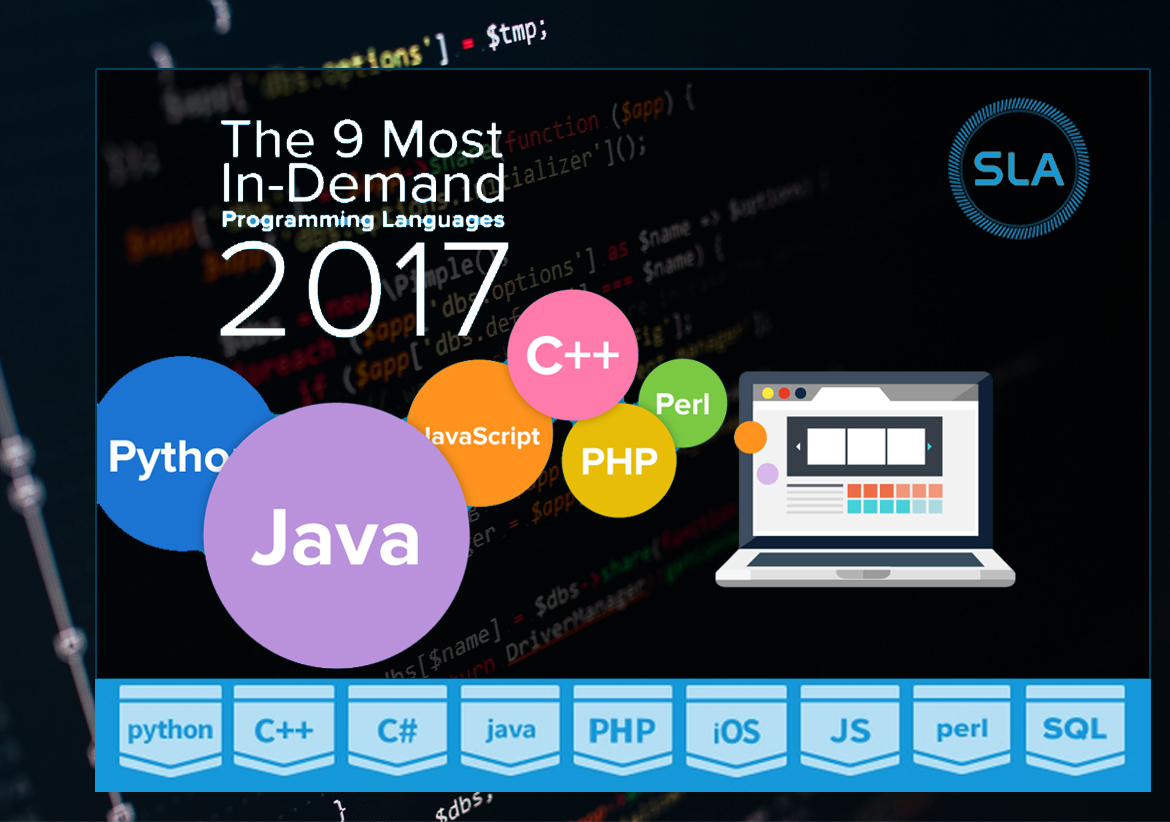 As the world moving ahead with new age innovation and technology development, it isn’t difficult to think about a future that will be occupied with screens. And in the same way, the demand of people for efficient and strong programming skills will surely increase as lots of people requisite to support and develop the applications. Python Training is considered as one of the best ideas for people who wish to become a part of the constantly developing business. Python language is not just simple grasp but focuses less on syntax which is why there are fewer possibilities of mistakes here and there doesn’t offer as much problem as various other languages do.
What in 2017 Python a favorite Choice among Programmers?
Python considered being extremely simple programming language which gives its support to different kinds of application beginning from education to scientific computing to nightly web development. Technical people such as Google along with Instagram have also following the Python and this is the prime reason for its constant popularity

Have a look at the top advantages offered by Python:

Hopeful programmers can use Python to start their career into the programming world. Various important programming languages which include Ruby, C#, C++, Perl and JavaScript among others, Python is even object oriented supported programming language. People who have comprehensive knowledge of Python can simply familiarize personally to other environments. It is always advised to get working information so as to suit aware of the methodologies that are utilized in various other applications.

A lot of experts and learners will agree on the fact that, understanding and learning a programming language isn’t really exciting as compared to an energy baseball game. However, on the other hand, Python was distinctively developed according to the requirements of the newcomers. Yet to the eye of a layman, it will appear important and easy to comprehend. Curly brackets and demanding changeable declarations are not ingredients of Python programming language thus; stuffs it is extremely easy to learn a language.

Python has assisted calling real world and computing something close with it Raspberry Pi. This economical, card-sized microcomputer assists tech enthusiasts to create different kinds of stuff such as remote controlled cars, video gaming consoles, and even robots. Python ensures to be the programming language that controls this microcomputer. Learners can make the section from various DIY projects easily available online and boost their skills as well as motivations by finishing the projects.

As it is having immense capabilities, Python is at the same time preferred among web developers to create different kinds of web applications. The web application structure, Django has been developed with the help of Python and serves as the base for well-liked websites named as ‘The NY Times’, ‘The Guardian’ and ‘Pinterest’ among others.

If you are planning to learn something innovative in the upcoming year and looking for the best development Programming Languages to Learn in 2017, then surely Python would be a right choice for you. It offers aspiring programmers a solid base based on which they can branch out to special fields. There is no doubt that Python programming training make sure that students become highly efficient to make use of the highly possible programming language to the finest of its capabilities in a moving and fun way. Those who are eager to compose a great career as software programmers are specific to discover Python live up to their hopes. So, speak with some expert before choosing something for your future.